Ferrovie del Gargano, one of the largest commuter railroads in Southern Italy, recently launched its new Passenger WiFi Service. The system uses the latest Fluidmesh wireless technology, allowing Ferrovie del Gargano to provide one of the most innovative and enjoyable passenger experiences in Europe.

The commuter line, which connects some of the major cities in Southern Italy, approached the project with the goal of improving ridership and the overall customer experience. The complete solution uses a Fluidmesh Trackside MPLS Network with an LTE backup. By leveraging Fluidmesh MPLS Technology, the network is able to provide WiFi connectiv 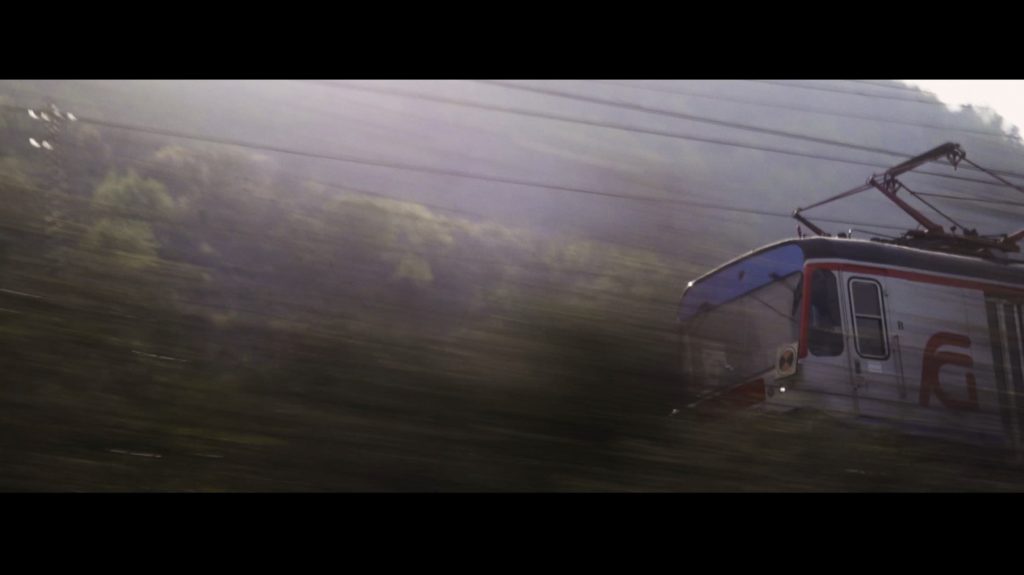 ity to hundreds of passengers with no interruptions in service. The connection supports data, VOIP and video streaming, enabling entertainment services and higher productivity for Ferrovie del Gargano customers, free of charge.

The system demonstrates the superior performance and cost benefit of a trackside solution by allowing Ferrovie Del Gargano to maintain a seamless data connection for its customers while avoiding steep recurring expenses from cell carriers. 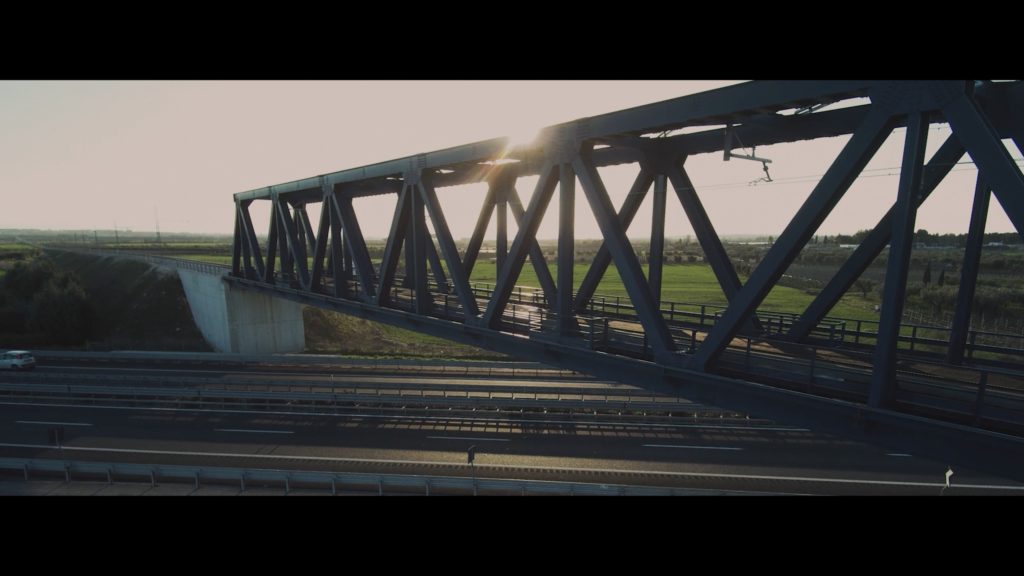 The system, operating on the license-free 5 GHz band, comprises of 3 main parts. The onboard component includes two Fluidmesh FM4200 MOBI radios. The trackside component consist of Fluidmesh 3200 Base Stations. And each Fluidmesh radio integrates with an innovative Fluidmesh 2×2 MIMO antenna, which supports up to 50% greater trackside spacing compared to traditional antenna designs.

Sistel, the system integrator responsible for the project, selected Fluidmesh Train-to-Ground Technology after careful consideration. Roberto Festa, Sistel Project Manager, said “From early on, it was clear that leveraging a dedicated trackside network in conjunction with an LTE router was going to reduce the total cost of ownership(TCO) for our client compared to a 100% LTE-based solution. We have been impressed by the performance of Fluidmesh technology and by their support and know-how in rail communication. Given the importance and complexity of this project, we were looking for a world class partner and we are glad we went with Fluidmesh for the train-to-ground trackside network. We haven’t found another solution that can match their performance, reliability, and ease of installation.”

Fluidmesh MPLS-over-Wireless Networks are capable of delivering 100% network coverage to trains traveling up to 330 km/h (250 mph), while supporting trackside spacing up to 5km (3.5 miles). The additional trackside spacing creates a compelling cost benefit to going with Fluidmesh, as the major expense in any roll-out is almost always associated with the wayside infrastructure, rather than the network itself. 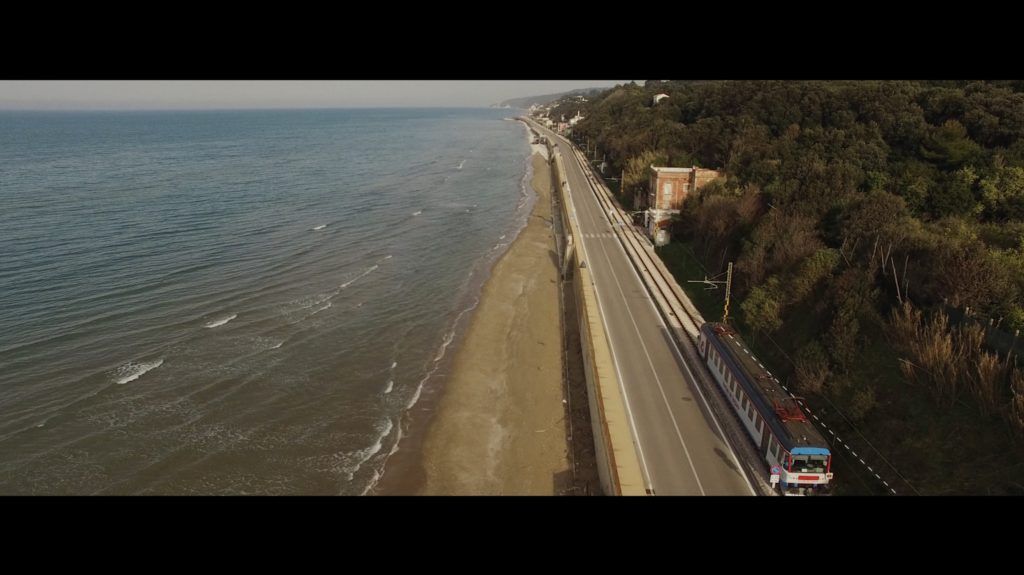 Commenting on the project, Francesco Settimo, Ferrovie del Gargano CIO said, “Passengers on-board expect the same users experience they are accustomed to in their workplace or at home. Unless a railroad decides to become a real telecom…it is a major challenge to meet passenger expectations. Fluidmesh demonstrated a unique expertise in these complex wireless systems and a track record of successful deployments across Europe that nobody else was able to match. We are thrilled with the results.”

Fluidmesh Networks provides the highest performing train-to-ground solution in the industry and has become the leading solution of choice for customers in high-speed rail, commuter rail, and metro systems around the world.